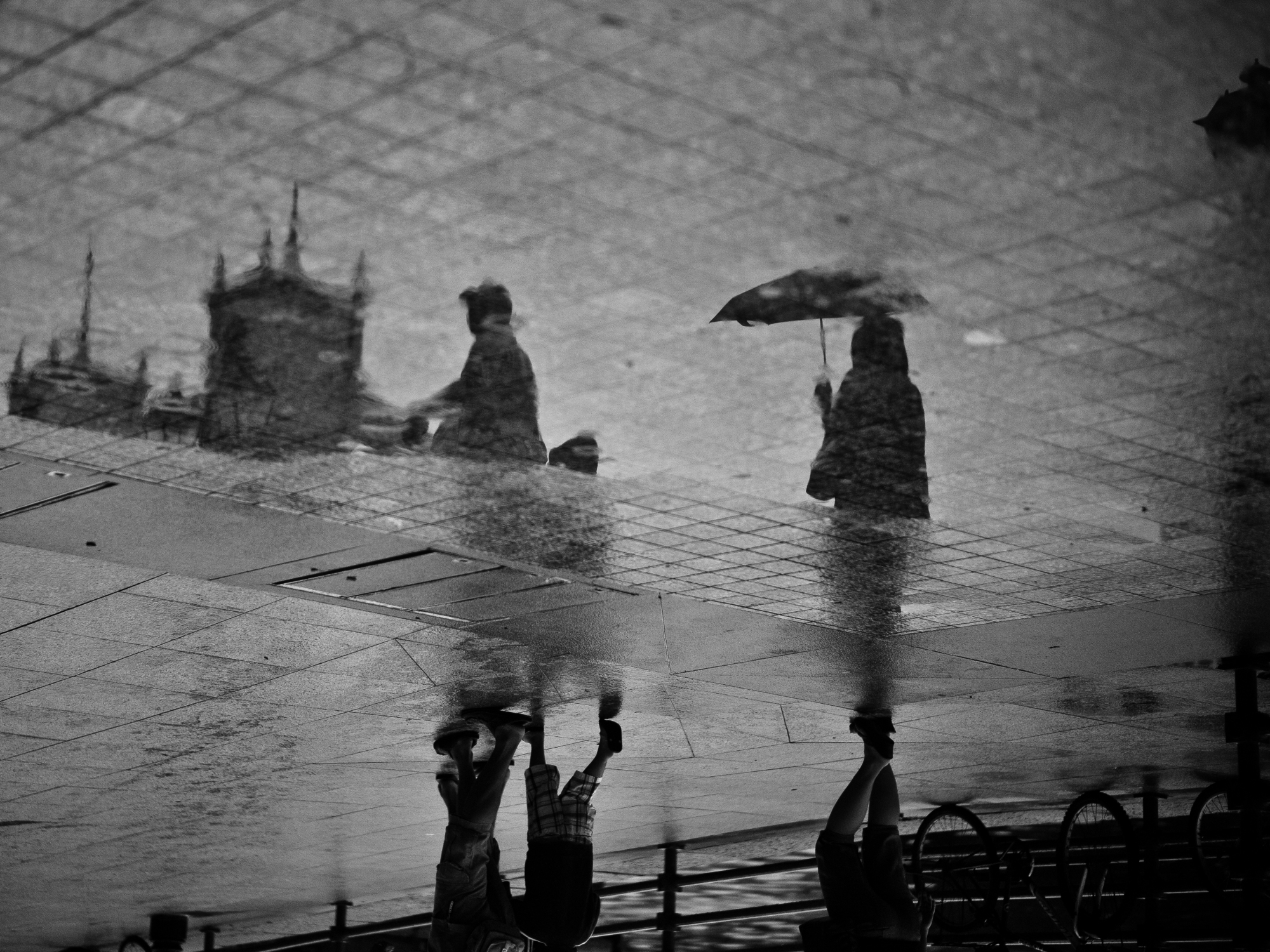 This is it, huh? The journey may have been long and grueling at times, but it was fun. Now we have come to that journey’s end. But just because one journey is ending, doesn’t mean another cannot begin. In fact, this marks the beginning of the transition to a larger path. One that will absolutely change who I am, and that path is senior year going into college. Though there were times when I second guessed myself, now that I look back, I can truly see how much I’ve learned and grown, not only as a scholar, but as a person in this one year of AP Language and Composition.

Going in, I didn’t know what to expect at all. However the one thing that I did expect was to write a full length essay on Nickel and Dimed the first day at school, but even that didn’t end up happening! Signing up for five AP classes was a monumental step, and a huge risk because the most I’ve taken consecutively up until that point was two. However, it was such a relief to have a teacher like Mr. Ziebarth who actually took into account his students’ opinions (you’d have thought all teachers should do that) on the levels how homework to assign.

While Mr. Z might’ve assigned less homework than other classes, he still gave enough so that we were still pushing ourselves and we couldn’t just slack off with an easy A. Focusing more generally on this year as a whole, I really did grow in many ways. Instead of being a learner or a writer, I was able to become both, learning as a wrote. All of the essays that we explored and wrote were extremely helpful in allowing me to understand my own thought process and thus improve my meta-cognition. Normally it’d only be a rough draft then the final, but Mr. Z took it up to another level by making several drafts due, each one assessed by my own peers. Not only did this promote self reflection, but it also strengthened my abilities to re-mix, re-frame my works, to a degree that I wouldn’t have thought possible. Every time I write something for the first time, it always seems so perfect and complete. However I guess that is why we all need second opinions, as it is only through these bless/press sessions that I am able to identify the flaws which slipped under my radar the first, second, even third time around. Only once I identify these flaws can I proceed to modify each and every iteration.

If there is anything at all I would have done differently it is participate in the class discussions more. To be honest, I’ve always been sort of shy and never really wanted to risk sounding foolish in front of my friends. The times I did participate, it felt amazing to be able to add to the conversation and discuss ideas with my classmates. I guess in that sense I’ve also grown as a risk taker. The requirement of participation has forced me out into the spotlight, forced me to become much more outspoken than I ever would have been if it was not required.

I definitely plan to apply the skills that I’ve learned throughout the year to my writing from now on. Most immediately, I think the essay writing techniques which I have developed will come in handy for my college applications and scholarship essays.

The growth of my ability to formulate questions is most evident because we’ve actively been working on developing it throughout the year. Whether it be through the question exploration, question formulation, or class discussion activities, I was constantly coming up with new and better questions day after day. My best questions were definitely the ones that I came up with during the brainstorming periods for every new “question exploration” segment we would do. My development is clear because for the first question for The House on Mango Street, my question only had a few votes when we voted for the class question. However, the second round for The Great Gatsby and gender roles, my question came in second, only one vote away from winning. Finally, for the last question about words pertaining to Catcher in the Rye, my very own question was chosen by all of my peers to represent the whole class’s thought process. It was through persistence and constantly trying to better myself, constantly striving for accuracy and professionalism that I was able to not only better my questions, but also my critical thinking and writing skills.

I also had the opportunity to collaborate with my classmates every time we reviewed each others’ essays. By both giving and receiving constructive criticism, we mutually improved each other’s writing and all pushed one another to do better.

I shared my learning and questions through more active communication. As a result, not only did my learning environment improve, but I also grew more connected to my friends. Though I had my own opinions, I was still accepted into the larger conversation, and it made me feel welcome and at home.

How do words limit or enhance the connections we make? Well, throughout the entire year, I’ve only grown more interconnected with my peers. The same cannot be said about Holden Caulfield, however. So, what is the difference between he and I in terms of the words we use? Well to that end I suppose he and I both learned the same English reading and writing, if anything he excelled even more in those aspects. However, one core skill he seemed to lack was his ability to express his thoughts through verbal language. I, on the other hand, have gotten the chance to develop my speaking and communicative abilities for an entire year thanks to the activities we’ve done in class. It is for that reason that my way of talking to people is much more capable of forgings connections with others, as I am not only able to convey my true thoughts to others, but I’ve learned to take their opinions into account before I speak. Your words have more impact than you could ever imagine.

3 thoughts on “The Start of a New Journey”

This is a text widget. The Text Widget allows you to add text or HTML to your sidebar. You can use a text widget to display text, links, images, HTML, or a combination of these. Edit them in the Widget section of the Customizer.
%d bloggers like this: