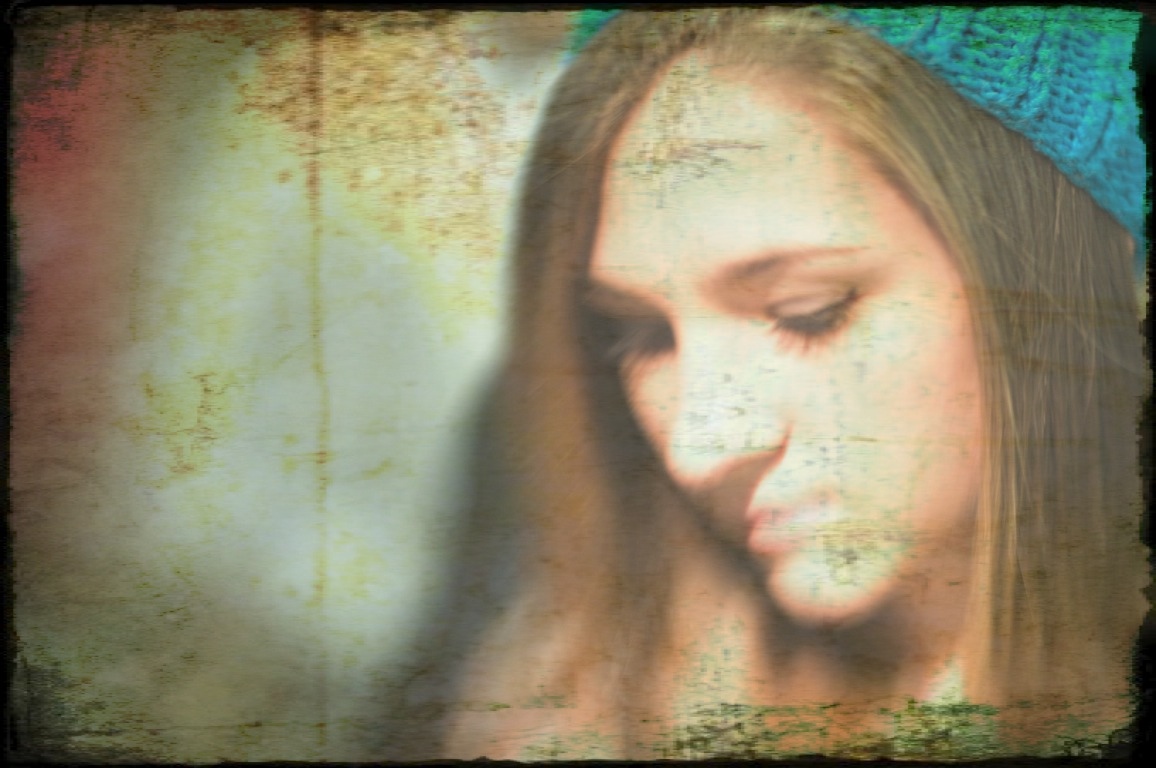 In English class’s silent sustained reading period, I noticed a shift in the tone and style of Sandra Cisneros’s writing in The House on Mango Street. This change occurs first in the chapter “First Job” on page 53 – or so I thought. You see, this was the moment when I finally perceived a sense of maturity emanating from her writing. Perhaps it was just because she directly told the readers she was in high school and looking for a job. But it was more than that for me. At first it seemed that everything she’s written up until this point has been much more chaotic. Sentences were either too short or too long, the pages were marred with grammatical errors and confusing formatting. The previous chapters were in stark contrast to the newer ones. I had a hunch that this was due to Esperanza’s experience gained through age, because her use of language reflects that.

However when I continued to read on, the next chapter threw me for a loop. She had reverted back to her absurd amount of jumping around the text and childlike speech. Now my theory that this was written in chronological order, reflected by the style of writing, was beginning to fall apart. To reassure myself, I went back to an earlier chapter, “The Canteen” only to be taken aback by what I had glossed over. The writing in this chapter was just as uniform and professional as that in “First Job.” That could mean that the book is just written out of order, sure. However, what caused me to dismiss this chapter in the first place was how immature Esperanza acted, crying in the cafeteria, being scared at her school nuns. Now it seems as though the writing isn’t meant to reflect the age of the character at all. This is an intriguing concept and I wish to get to the bottom of it.

This is a text widget. The Text Widget allows you to add text or HTML to your sidebar. You can use a text widget to display text, links, images, HTML, or a combination of these. Edit them in the Widget section of the Customizer.
%d bloggers like this: